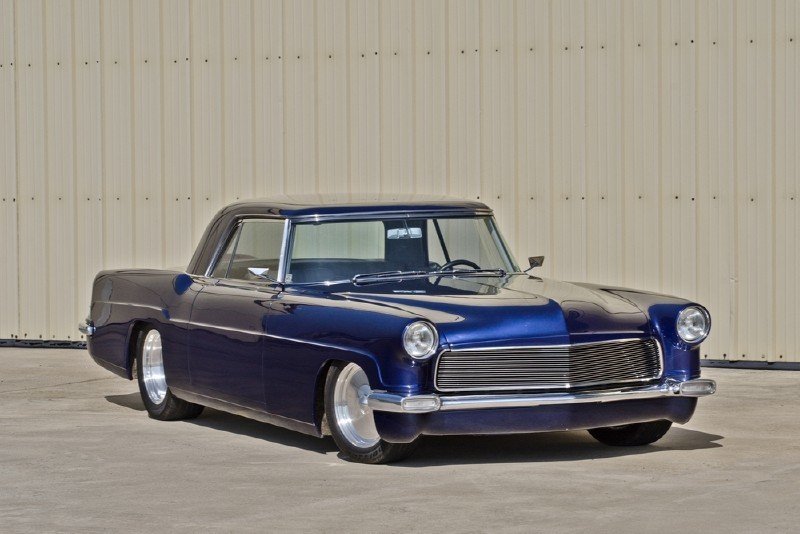 1956 LINCOLN CONTINENTAL MARK II COUPE FOOSE CUSTOM!!
Known as Pro Heavy, this nicely customized 1956 Continental Mark II first came to broad public attention when it appeared on the cover of Custom Rodder Magazine in March 1995.
One of the major aesthetic successes of ’50s automobile design, the Mark II’s classic form is the perfect starting point for this custom showpiece, which relies more on subtle design retouches rather than a radical overhaul.
Denny Olson of Street Rods by Denny in Enumclaw, Washington, began the initial preparation, dismantling and stripping the car down to its bare elements, and basic reconstructive sheet metal work was performed by Al Swedberg.
Customizer Sam Foose performed the final custom body work, including reshaping the nose and Frenching-in 1952 Ford headlight rings, lowering the height of the Continental bulge on the trunk, cleaning up the side windows and mating Sun Specs side mirrors to the windshield trim. Foose then laid down the car’s DuPont 1994 Porsche Blue paint. The final coachwork was then lowered onto a custom chassis by Hot Rod Enterprises in Auburn, Washington.
Lincoln power was used in the form of a 460 CI V-8 fitted with a Comp Cams bumpstick, Edelbrock carburetor, valve covers and air cleaner, Street and Performance serpentine belt system and a custom exhaust system by Auburn Muffler using Flowmaster mufflers for a distinct big-block burble. A B&M torque converter, C6 automatic transmission and Rock valley stainless steel fuel tank were used to finish off the driveline and undercarriage.
The custom interior by master talent Tom Sewell builds on the Mark II’s inherent elegance, employing a Momo steering wheel and substituting bucket seats and a console for the factory bench seat arrangement, while maintaining the pod-like instrument panel of the original.
Twenty years after its realization, this custom built by the stars of the day remains one very sharp ride. 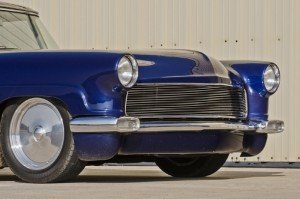 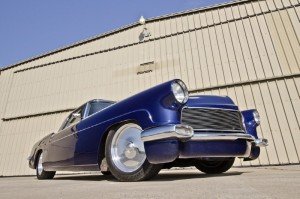 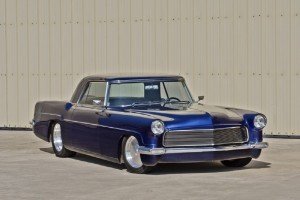 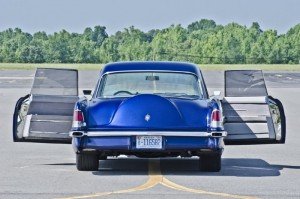 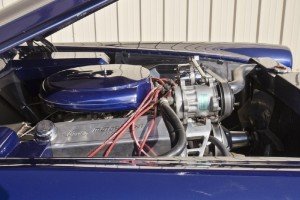 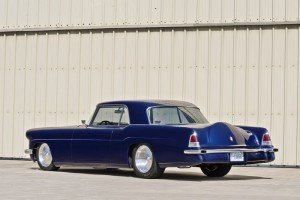